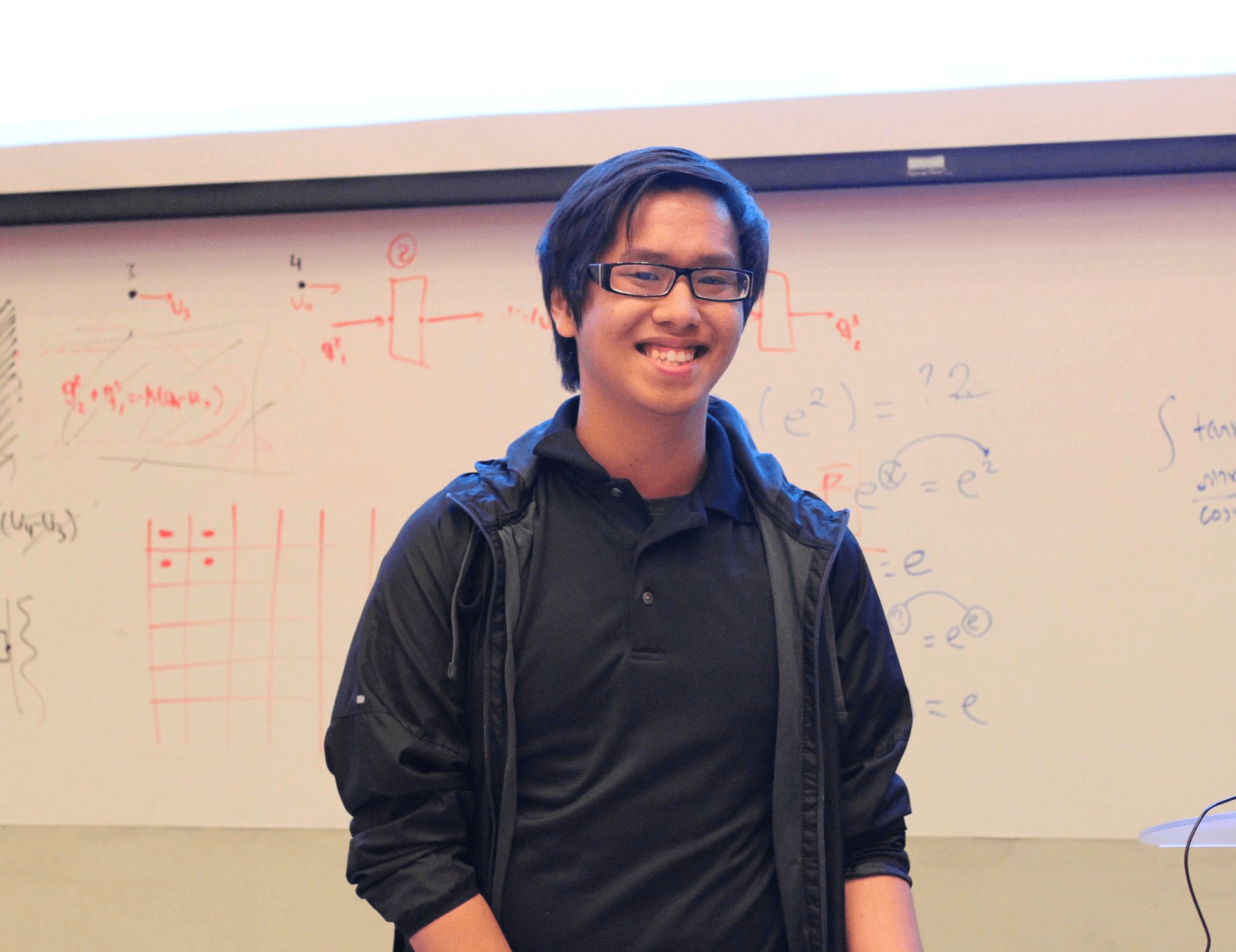 My name is Alvin and I am one of LaunchNotes’ newest software engineers!

Growing up in Houston, I have always loved using computers and have made it a dream to be able to work in the tech industry. I went to study at the University of Houston in 2016 and made it out with a bachelor’s degree in computer science and a minor in mathematics late 2019.

During my time at UH, I would also go on to take multiple different courses, such as artificial intelligence, video game development, and software engineering. It was during this time I would bolster my programming and engineering skills and took on numerous side and class projects.
‍

Outside of school, I met new faces, made new friends, ate a copious amount of food, drank a gargantuan amount of sweet tea, and tried new things. Let’s just say I had to get into shape a little after these crazy few years.

In 2018, I was offered the role of webmaster at the local American Chemical Society chapter. This would held seed my love and drive for web technologies. I helped maintain their PHP website and would ensure that their online presence was safe and secure. I was able to meet so many different people and made so many friends at ACS.

It was this role that gave me an epiphany: I love learning and I love programming. At that point, I felt as if my world was my oyster and went on a spree to learn about anything and everything about tech. Low-level programming, web technologies, game development, Linux shenanigans, and more.

Then one fateful junior year, everything changed when I landed my internship.

From Zero to Hero 💪

My collective learning and tech experience during college would lead me to my first ever job: to be an intern at the NASA Johnson Space Center.

When I was given an interview late 2018, I mentioned that I had no idea how to code in JavaScript but told them “I can and will learn”. Fast forward to early 2019, I was given the task to pick up a web tool called the Activity Resource Modeling tool. It was left behind by the last intern and I was expected to bring it to completion.

Being honest, I did panic at first at the daunting task of learning about JavaScript on top of fixing the existing codebase. But I went full-steam ahead with a good attitude and determination.

With careful mentorship with my colleague Anthony Carbone, I eventually became proficient in web development. In the first week, I would fix my first issue report. By two months, I had cleared the entire backlog of issue reports. By four months, I would release the first version to production. Finally, by six months, I rewrote the entire codebase and was given an award for it.

This role cemented my love for web technologies, design, and development.

I graduated from UH shortly after and transferred over as a full-time software engineer early 2020. I was tasked to help maintain a Linux GUI application called the “Multipurpose Display Tool” or MDT for short. On top of that, I had to learn about the existing massive architecture of the Mission Control Center and figure out the C programming language from ground zero.

But hey, we know this now: when it comes to learning, I have no limits!

And so, the cycle repeats. Within a month, I fixed my first bug. Within 4 months, I helped clear a backlog of bugs reports that went back a few years. By the first year, I helped push out a new plotting feature with my software lead Glenn Webb. Finally, by the end of the second year, I helped migrate MDT from RHEL6/GTK2 to RHEL8/GTK3.

Overall, it was an awesome experience. I was able to sit in on meetings with astronauts, listen in on meetings involving NASA’s critical systems, contribute to code that would help people control space vehicles, and had an awesome, friendly environment to work in. On top of that, I learned so many things about low-level programming, system design, and Linux environments.

But as I went through this chapter of my life, I was staring into the abyss of the tech world. One day, it stared back at me.

I could not let go of my desire to work with web technologies ever since I first touched it when I was the ACS webmaster and a NASA intern. Early 2022 was when I decided to take the leap of faith to find new opportunities.

I first applied to Hatchways and went through their platform to start networking where I would then be introduced to LaunchNotes. I got in touch with two engineers, Bryce Holcomb and Gregory Dame. I then met up with CEO Tyler Davis, COO Jake Brereton, and product designer Michelle Lamont.

First impressions? Everyone was friendly, attentive, funny, and very knowledgeable. I was wanted, I was respected, and boy was I excited. I was given offers from other companies during this time, but I quickly accepted LaunchNotes’ over others. Here’s why.

From the nitty gritty engineering team to the head honcho CEO, everyone at LaunchNotes plays a part and we all take pride in one another. Everyone would often pop into chats to casually chat, make sure that everyone gets the help they need, and give credit where it is due. Everyone has a plan; I personally follow a 90-day plan they laid out for me as a new engineer to get me up and running.

Above all else, work-life balance is respected and encouraged here so that everyone comes to the table with their best effort. I feel safe and comfortable being here. I can definitely tell LaunchNotes takes good care of their employees.

When I was interviewing with Bryce, he made sure to state that everyone at LaunchNotes is always on a drive to do better, learn more, and be better. He was not wrong. My first week had tons of resources for me to dive into.

I was given the opportunity to learn, observe, and ask questions about anything and everything. LaunchNotes is not afraid to take that risk to do things better and faster.

We all know engineering and designing can be super stressful. But the team at LaunchNotes make it a priority to be able to work together and be chill about it. Everyone celebrates and reinforces the collaborative environment here at LaunchNotes. Ever since I joined, I have not gotten through a day with a question unanswered and without a smile.

The team’s attitude and personality makes it really easy to reach out, get stuff done, and support one another.

The entire team feels organized and continues to get better. Each and every person is competent, skilled, and resourceful. The product, marketing, design, and engineering teams all play very nicely together, making the end process buttery smooth.

Coming from a very large and very stable organization like NASA, I was scared to dive into crazy world of startups. After the interviews and finally joining in on the work, I can confidently say I no longer have that fear. Even though LaunchNotes has a lot of work and is still in its early stages, LaunchNotes feels like a strong, mature company.

I am confident LaunchNotes is here to stay.

I cannot wait to see where this rocket ship will go! 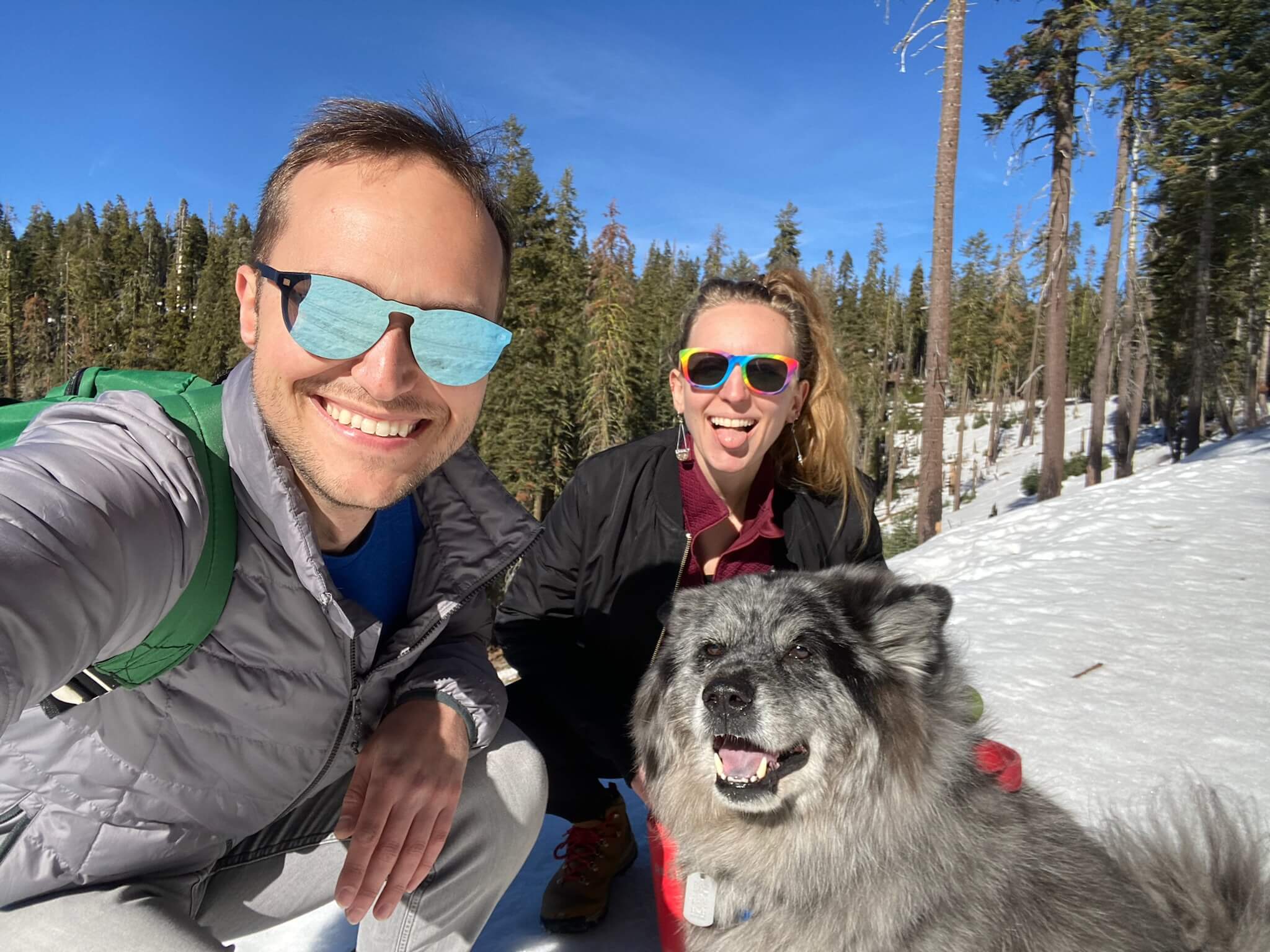 5
min read
Why I joined LaunchNotes as their first PM 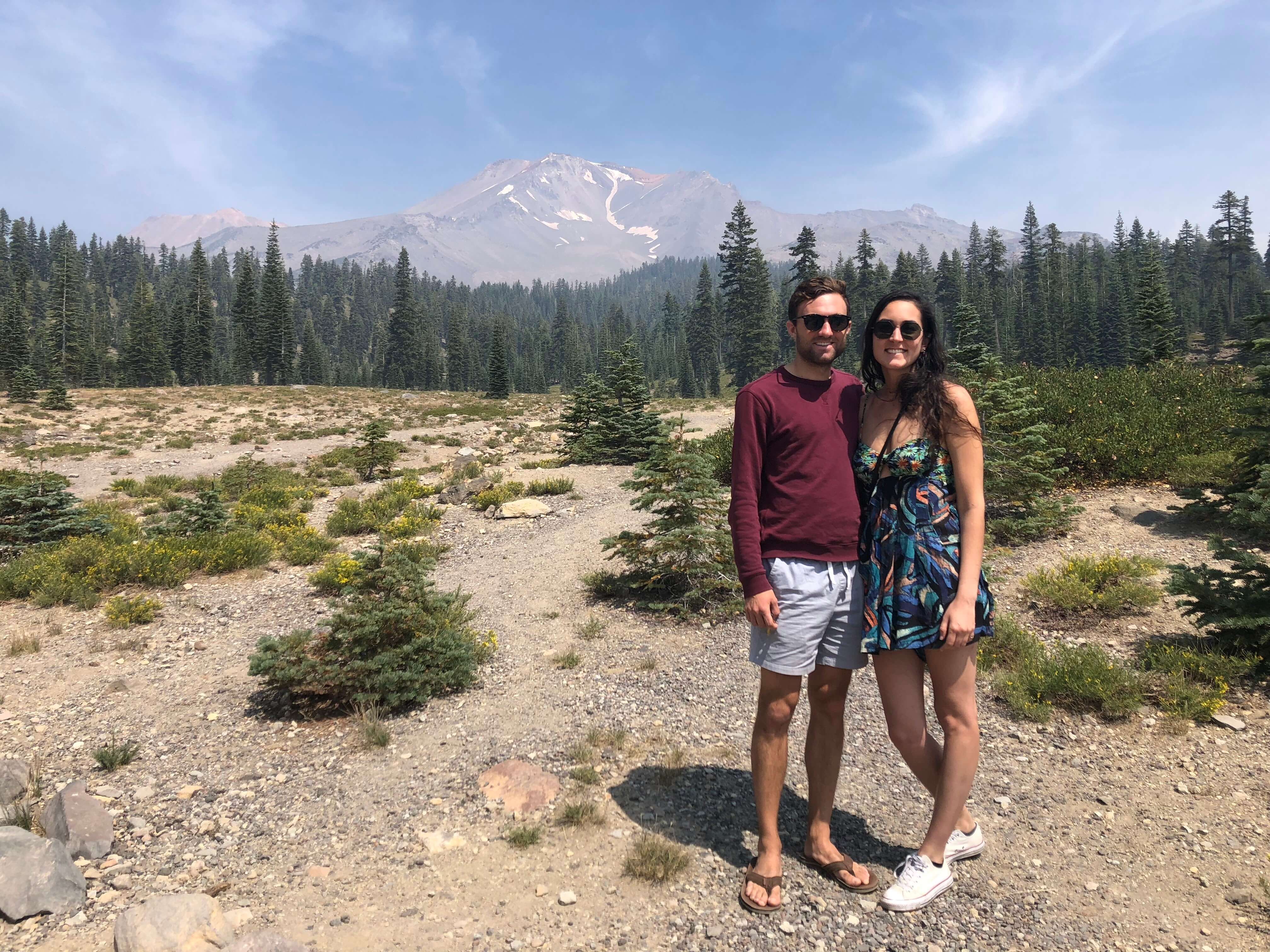 4
min read
Why I'm jumping on the LaunchNotes rocket 🚀 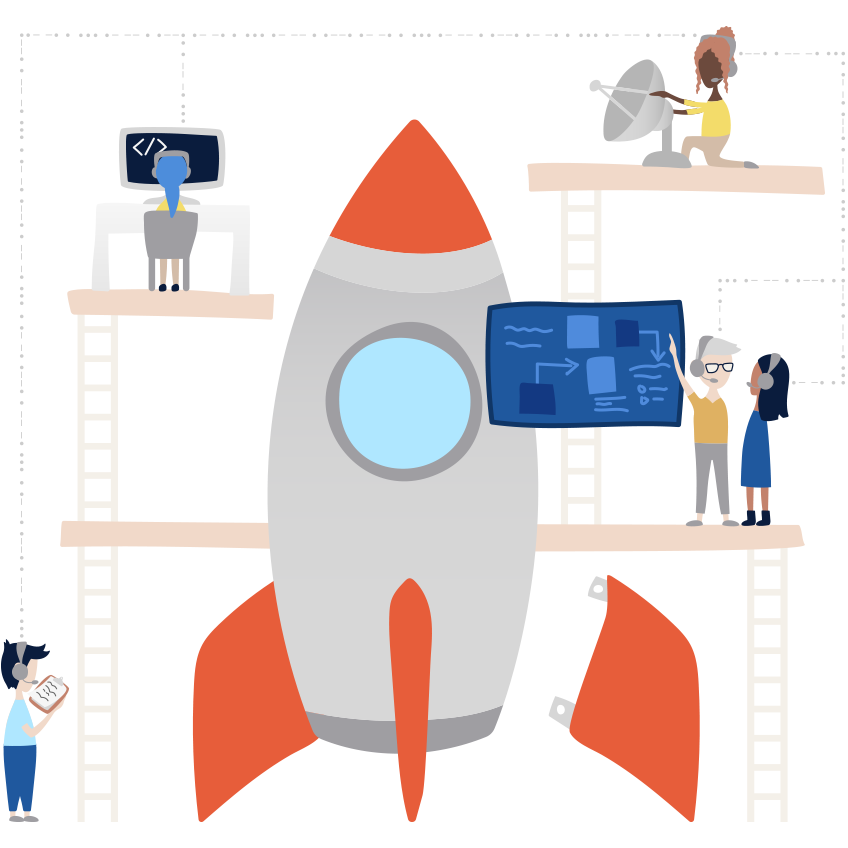